This book will soon be made into a movie, do watch that! I know I would! And even while reading this book (this rarely happens) I seriously thought it would make a better movie! Why I say so is because it depicts the hyper-reality rom-com movies have.

This is an office romance between two executives that report to the heads of a company and both are gunning for the same promotion. However the intensity of feelings and romance Sally Thorne has managed to pack into that interaction seems a tad unrealistic. Two people, who are exquisitely good-looking and are super brilliant at their jobs also have the time to make tally marks in their journals on what the other person is wearing and play immature games such a staring. The two extremes don’t fit in. Who seriously has that kind of time and energy?🙄

But like I said earlier on, this is the stuff of movies. The romance is unreal but swoon-worthy!  The story itself though is pretty straight forward and somewhat predictable. Considering this is the first book by the author, the depth of emotions she’s depicted in her writing is immense. Looking forward to read more from her. 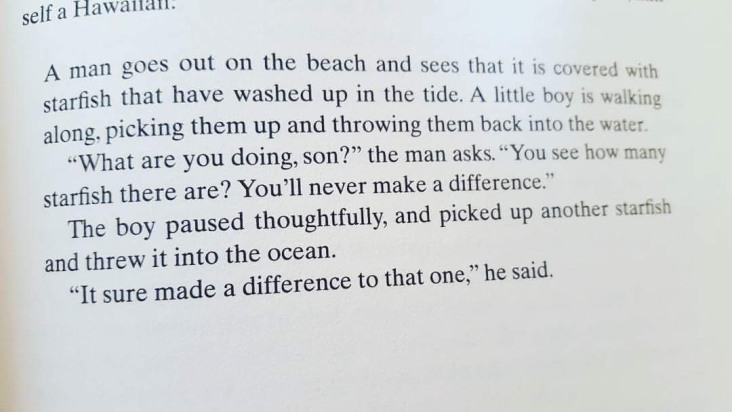