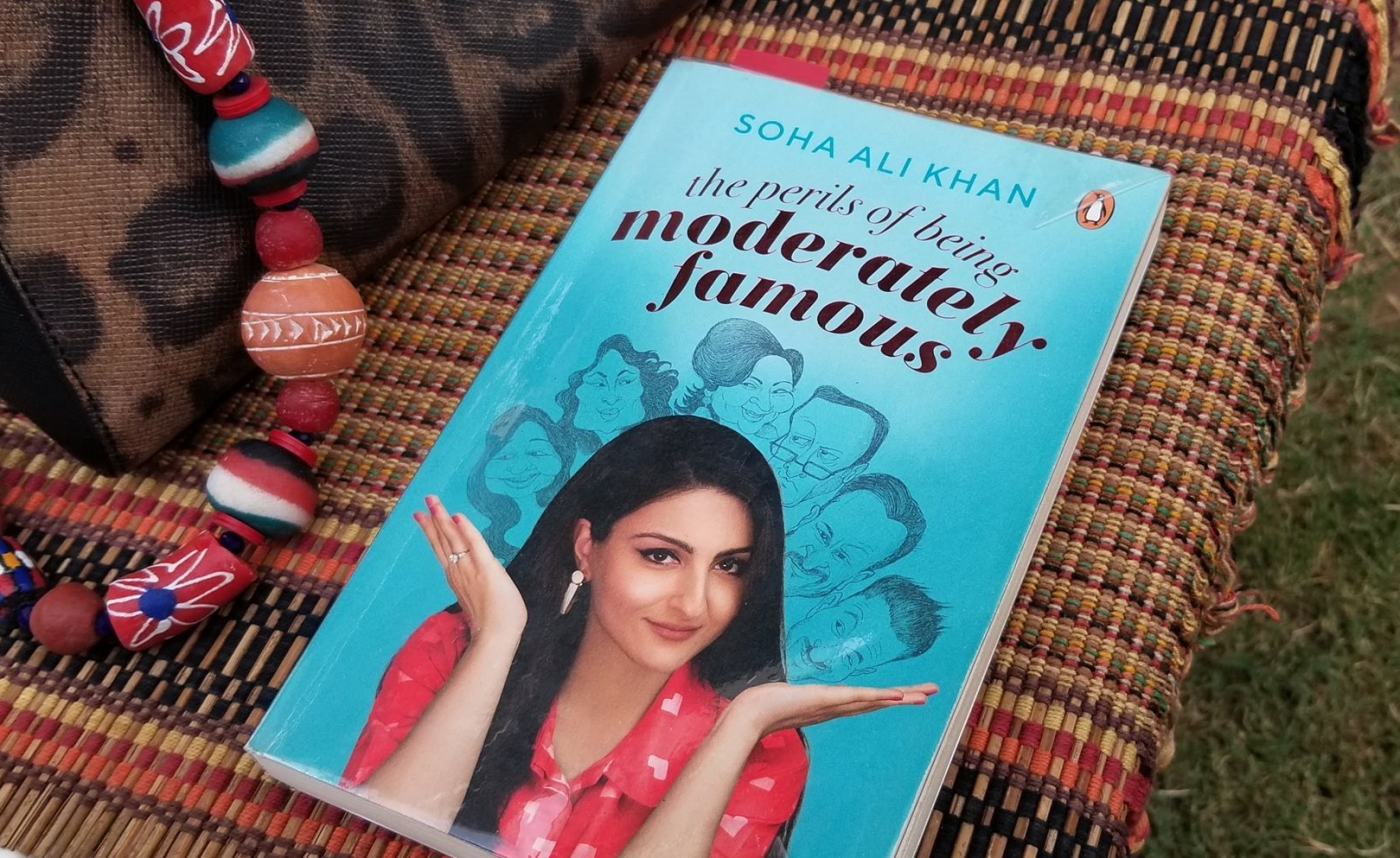 This is a debut memoir by Soha Ali Khan, she is a mid-tier Bollywood actress who belongs to one of the most star studded families in Bollywood. People broadly know her as someone famous’s daughter, sister or sister-in-law. This memoir is her take on being associated with over-achievers all her life and her struggle to make her own mark in the cut-throat second most popular film fraternity in the world.

People will say negative things about you personally as well as criticize your work but over time you realize that the worst responses are not the disparaging ones, it’s when they don’t respond at all – when you’re simply not relevant enough to be discussed.

But for Bollywood buffs out there, this book has some never published pictures of the family, handwritten poems by Rabindranath Tagore and behind the scene stories of some of her most popular movies. 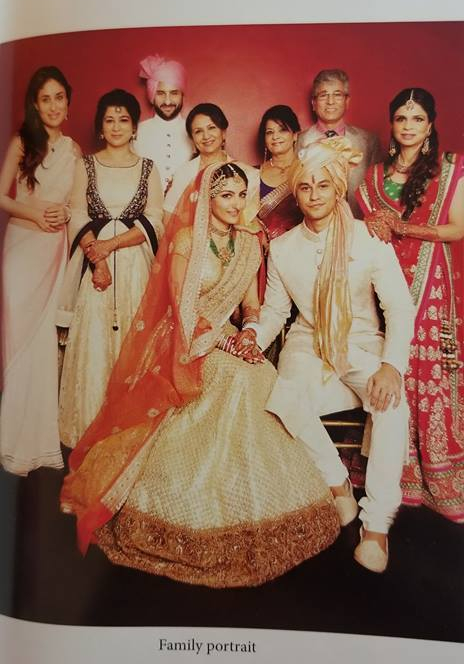 This book is mostly about Soha herself, it is not chronologically written but more in the form of chapters that touch upon different aspects of her life. The chapters pertaining to her parents and heritage were the ones I enjoyed the most. Pakistan has some people that are pretty close to royalty money-wise but there are no princess by family association. So I found the aspects pertaining to her father, early years, Pataudi and the association with Rabindranath Tagore most fascinating. The chapters about her education, banking career, movies and love-life were well “meh”. Well don’t get me wrong she is pretty smart and having an Oxford education is no mean feat but these chapters seemed a bit self absorbed with not much for the reader to take away.

That said, the personal opinions and observations she added to her life were what made this book a 4 star one for me. I found the last chapter particularly moving as she discovers she is expecting a baby and she starts to look at her book as a means of communicating her thoughts to her child when they are able to read.

Each one of us has good and bad things happening in our lives. It takes a keen eye and broad mind to accept mistakes, learn lessons from it and move forward- Soha appears to have done just that! It started with family history, explores Soha’s topsy turvy career and gradually progresses into great maturity of thought. The book follows Soha as she grows from a sheltered child to someone willing to take risks and follow her passions.

Do take this book up as your next read to get a different perspective on Bollywood and some the most followed Instagram accounts of the world. Behind the “reel” life there are stories of risks and failures that are very close to real life.